What is the Freddy AI view? How to gain insights from this view?

The Freddy AI view displays deals in a kanban view grouped by predictions. This makes it easier for salespeople to focus on specific deal predictions, for instance, at-risk deals and manage their pipeline better. 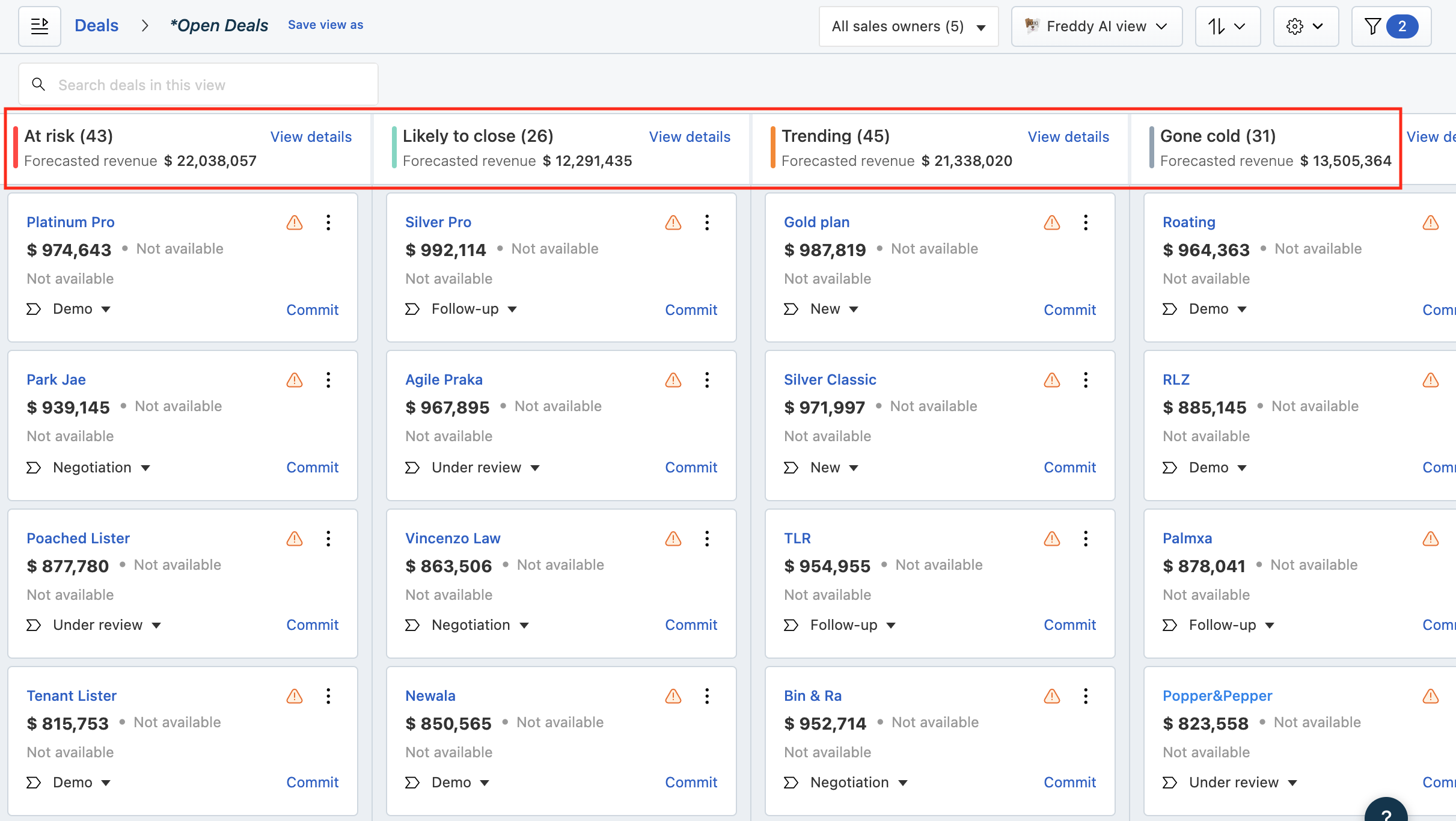 How can I get Freddy Deal Insights enabled on my account?

Freddy requires sufficient data to be present in the account to start providing accurate predictions. For accounts that match the below eligibility criteria, Freddy evaluates the quality of the data for

a) a good number of closed-won deals and

b) a good win ratio

The accounts which pass both criteria are automatically enabled with Deal insights. The tags will be based on both the account information and the general learning model available to Freddy.

The pipeline is organized based on the Freddy deal tag. The Freddy view contains the following elements: 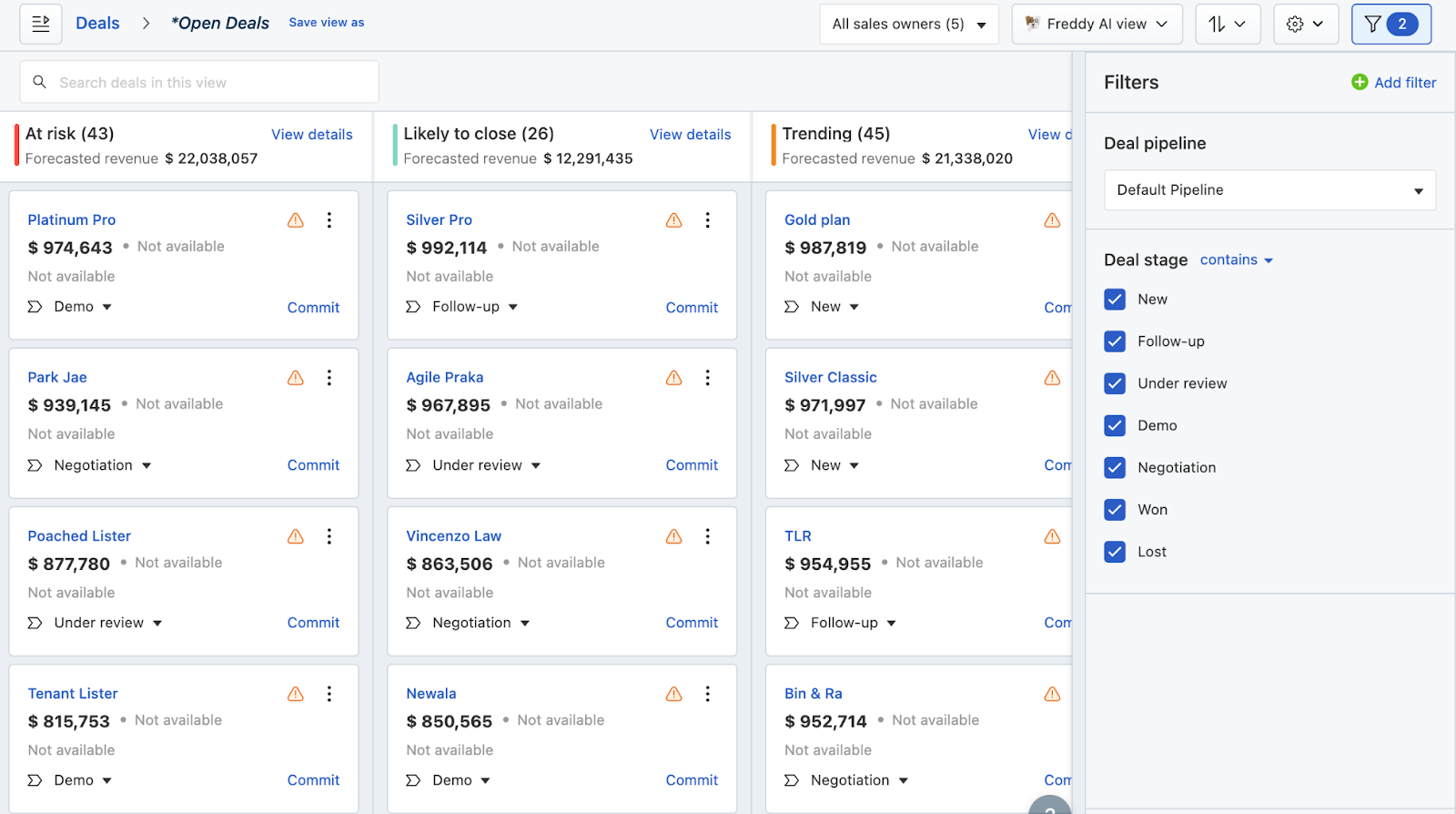 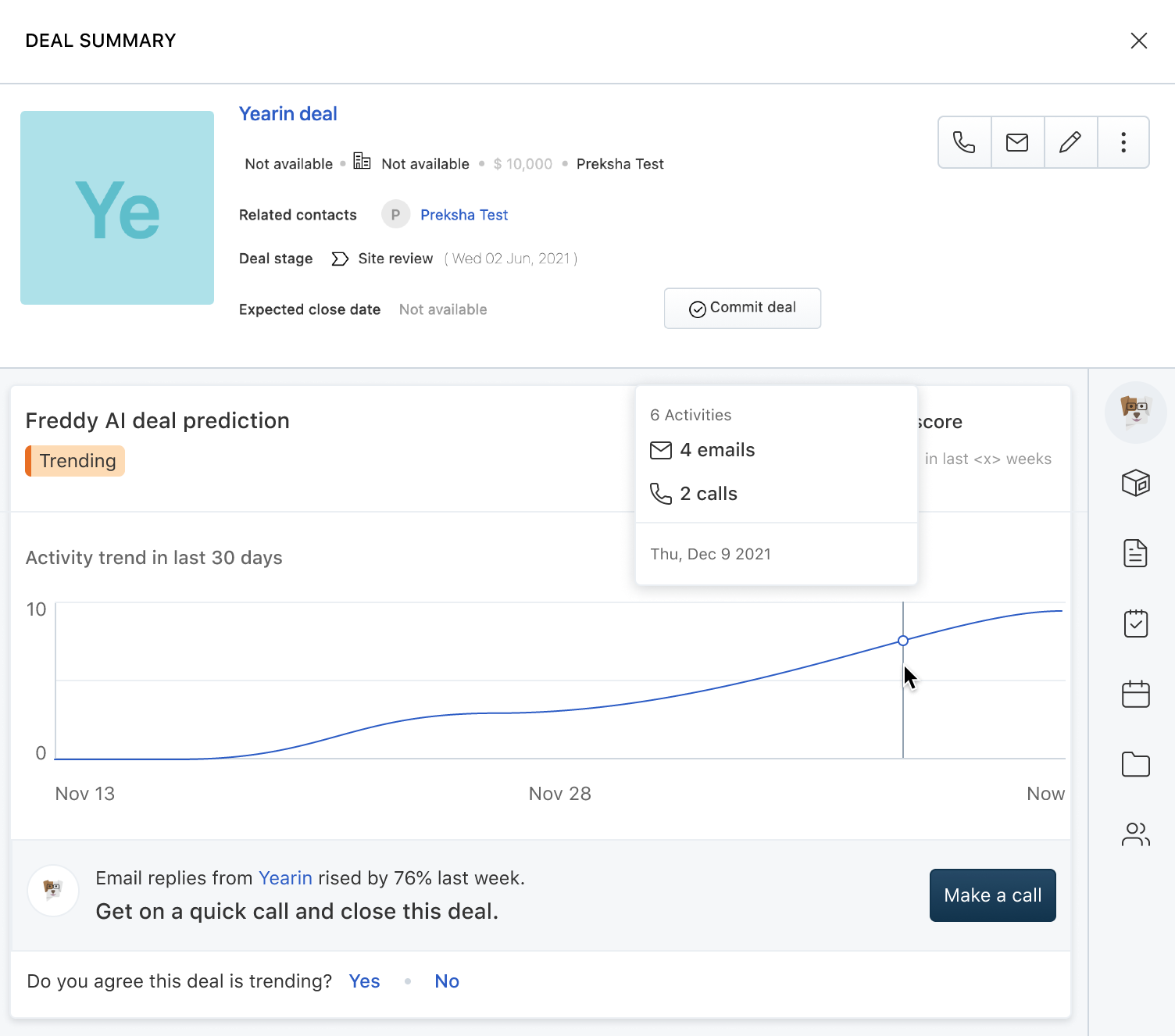 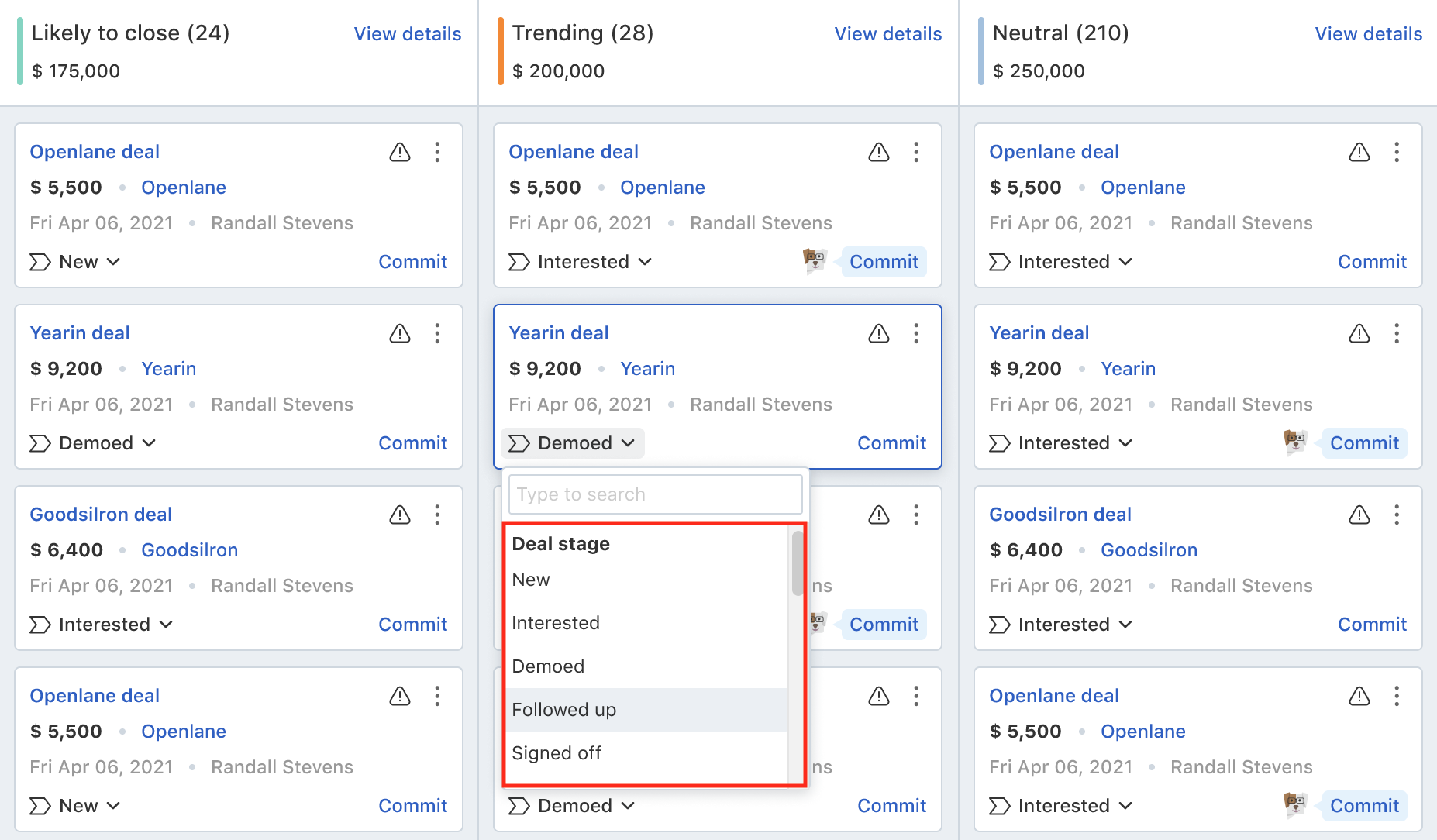 In the Freddy AI view, you will be able to view the Closed- Won and Closed-lost deals by doing the below:

1. Select Won and Lost in Deal prediction filter to display the columns

2. Select Won and Lost in Deal stage filter to display the data.