How to provide multilingual support through Chat? 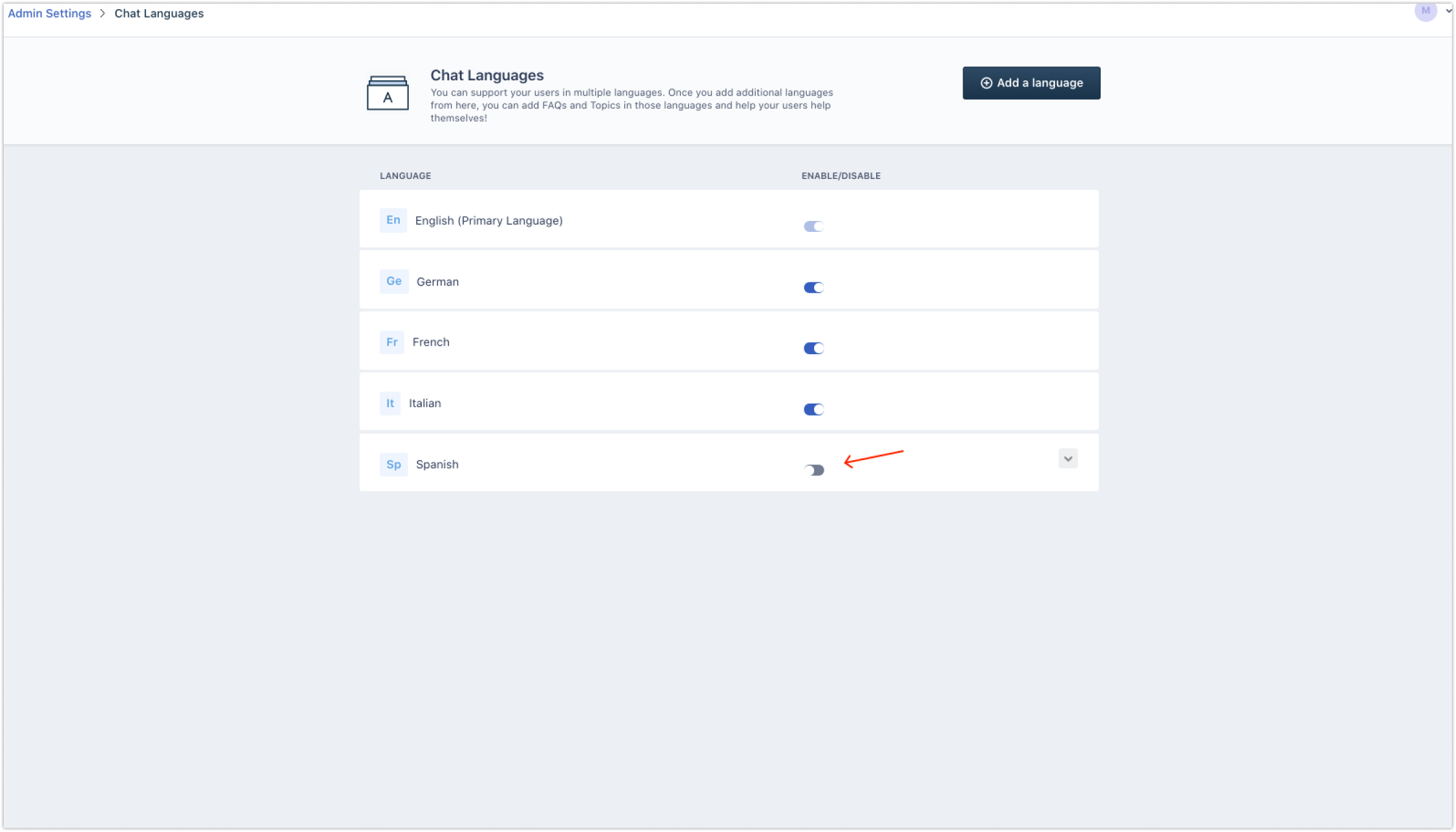 Now you can translate FAQs and Topics in the languages you added here. The web application also provides right-to-left language support.